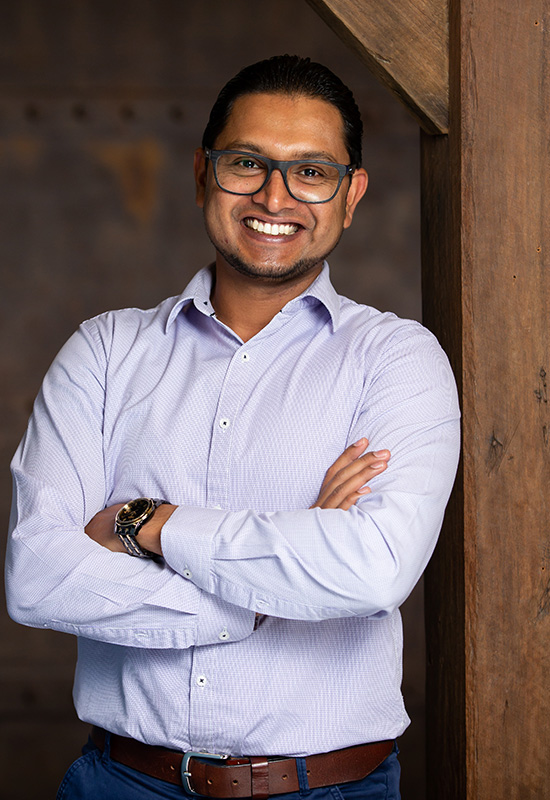 Rajeev joined MPC in 2018 as a structural/civil engineer.

He is really enjoying developing his skills in the practical side of structural engineering and being able to visualise and design in a building in 3D in his own mind.

Outside of work Rajeev values his time learning and practicing drama and theatre in Sydney.

If Rajeev didn’t have to work he would open a restaurant and live around different foods tasting a new dish every day. If he won $50m he would still be a structural engineer and he would also spend 6 months travelling all around the world with his wife Bhashi, then explore Australia on a motorbike with his wife.